When content is king, we have to stop thinking about departmental boundaries

I'm part of a group of content designers from the Home Office who recently partnered with the MOJ User Centred Policy Design team to improve information for victims of serious crimes.

It’s not good enough to just write good content for your ‘thing’ in government. When we fail to join up on cross-government issues, we’re not thinking or owning the whole user journey. As a result, content gets out of control and we can easily lose sight of who we are writing for and what they need from our content.

For the user, that means being forced to find information in multiple different places, sometimes not even on government sites. For our users, who are victims of serious crimes, this could mean not accessing entitlements or services quickly enough with an impact on their health or wellbeing. 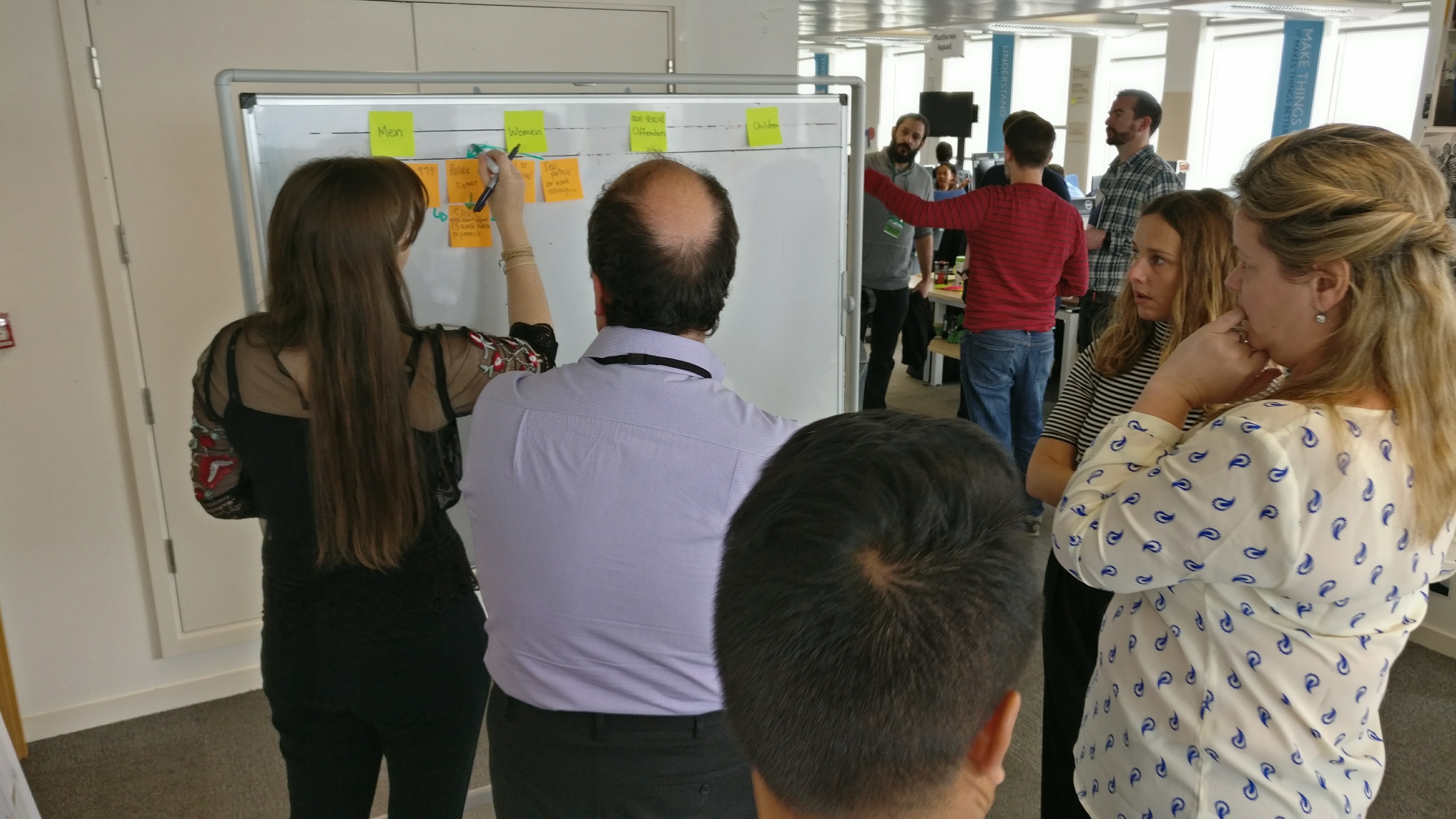 We joined an MOJ-led project for one day a week over an 8 week period. The project aim was to investigate how information for people affected by serious crimes and major incidents, such as the Grenfell Tower fire, could be improved.

For a project looking at the experience of people across an entire user journey to be successful, multiple departments need to buy into it and get involved.

“Lynne Roberts, the Head of Content at the Home Office made this incredibly easy”, says Jack Collier, the Head of User Centred Policy Design at the MOJ. “Part of the reason for getting the Home Office involved in this project was to showcase how easy cross-government collaboration can be. As a result, I think the outputs of the discovery into the victims’ experience were a lot more powerful for the Policy team and Ministers.”

As a result of joining up, we were able to produce outputs that represented a cross-government agenda and better reflected the needs of victims. We found: 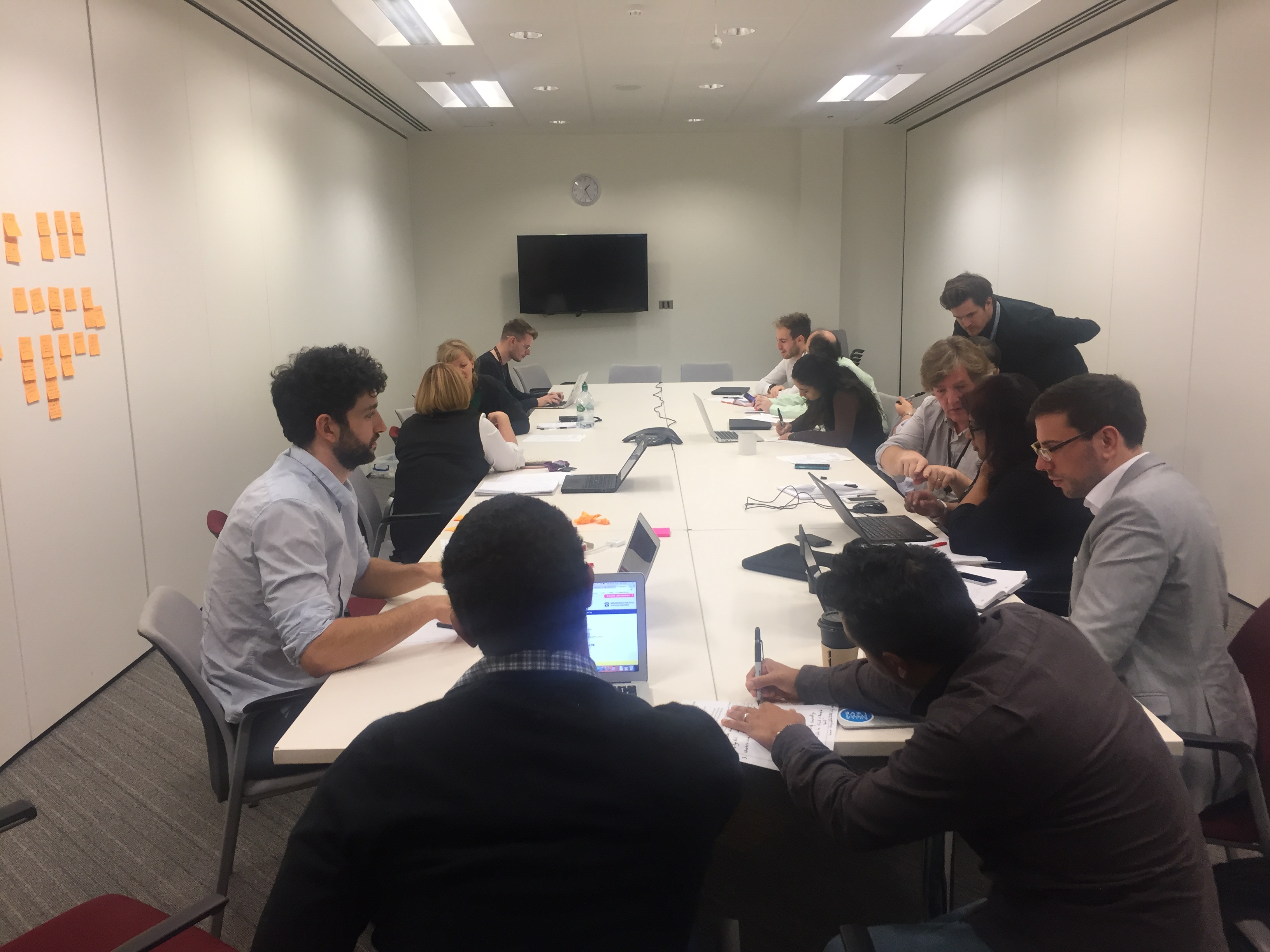 We also learned a lot about how user centred design can be integrated into policy making back at the Home Office.

Because of this collaboration, we’re now working much more closely with the MOJ content teams. We’re talking about our work at their content team meeting soon and we’re excited to continue collaborating on cross-justice projects. Thanks to everyone involved in this project for being brave and willing to bridge departmental boundaries.