To celebrate the first anniversary of our LGBTQ* community at the Ministry of Justice we took a trip to Bletchley Park; home of the WWII codebreakers and where Alan Turing famously broke German ciphers.

Turing was a gay man who was convicted of (then illegal) homosexual acts and sentenced to chemical castration, later committing suicide. The UK Government issued a posthumous apology to Turing in 2004, and the Ministry of Justice recently pardoned thousands of gay men in what was known as the ‘Turing Bill’.

Bletchley Park is a unique combination of significance both to the LGBTQ* community and the technology sector; making it the perfect choice for our anniversary celebration. We asked our community to reflect on the day and share some of what they learned.

The best bit about the day was the thought that the right individuals, with the right knowledge, are capable of amazing things. We just have to embrace their diversity to let them achieve those things.

I felt proud to discover the overwhelming majority of the staff at Bletchley were women. It's fantastic that the contribution of women is so well highlighted at Bletchley.

What struck me was the creativity and passion of the people working together at Bletchley, empowered to solve a profound problem. I loved hearing Megan Smith from Google talking about how the success of the codebreaking teams was not in spite of, but because of, their diversity. This is something I really identified with.

I learned how many women were involved in the codebreaking in senior roles. 75% of the workers at Bletchley Park were women, and it made me think young girls should be taught more about these amazing STEM role models. 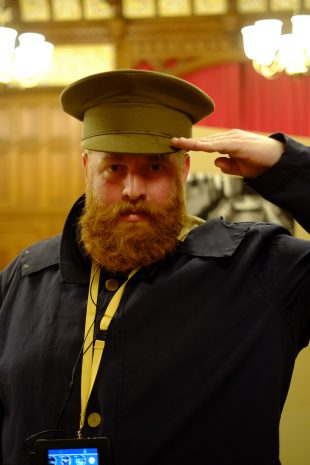 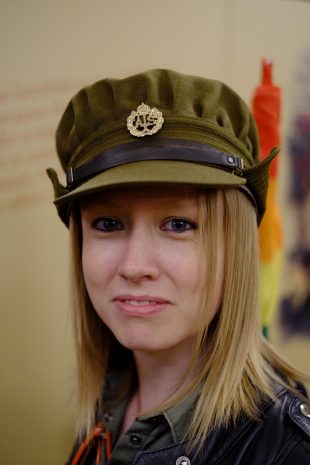 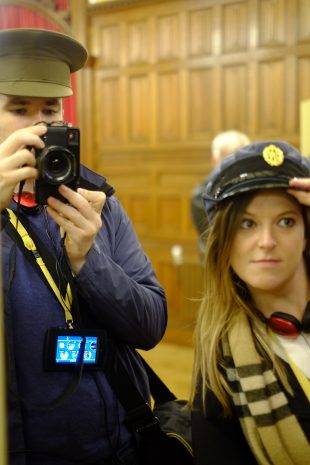 My favourite part of the day was learning about Mary of Exeter, the WWII carrier pigeon who was awarded a medal for gallantry for her services delivering top secret messages. She returned from countless dangerous missions despite being wounded in a number of enemy attacks, including one by a German hawk!

We also visited the National Museum of Computing, located at Bletchley Park, for an exclusive guided tour run by their fantastic volunteers. The museum houses the world's largest collection of functional historic computers.

It was amazing being able to celebrate the community for its first year in existence! Something I learned was that not long ago I would have been valued as a billionaire just through the amount of data I store in my current smartphone. 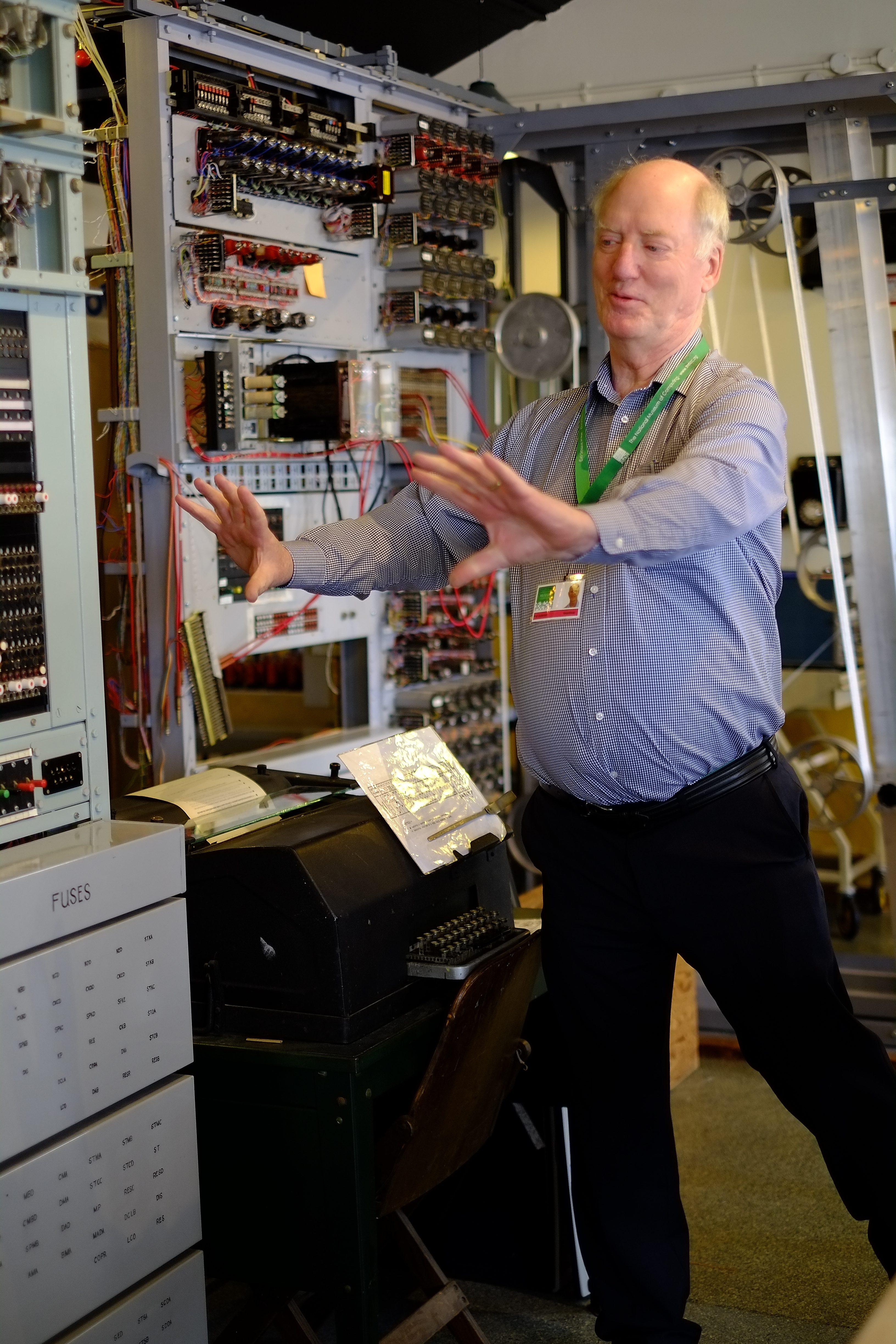 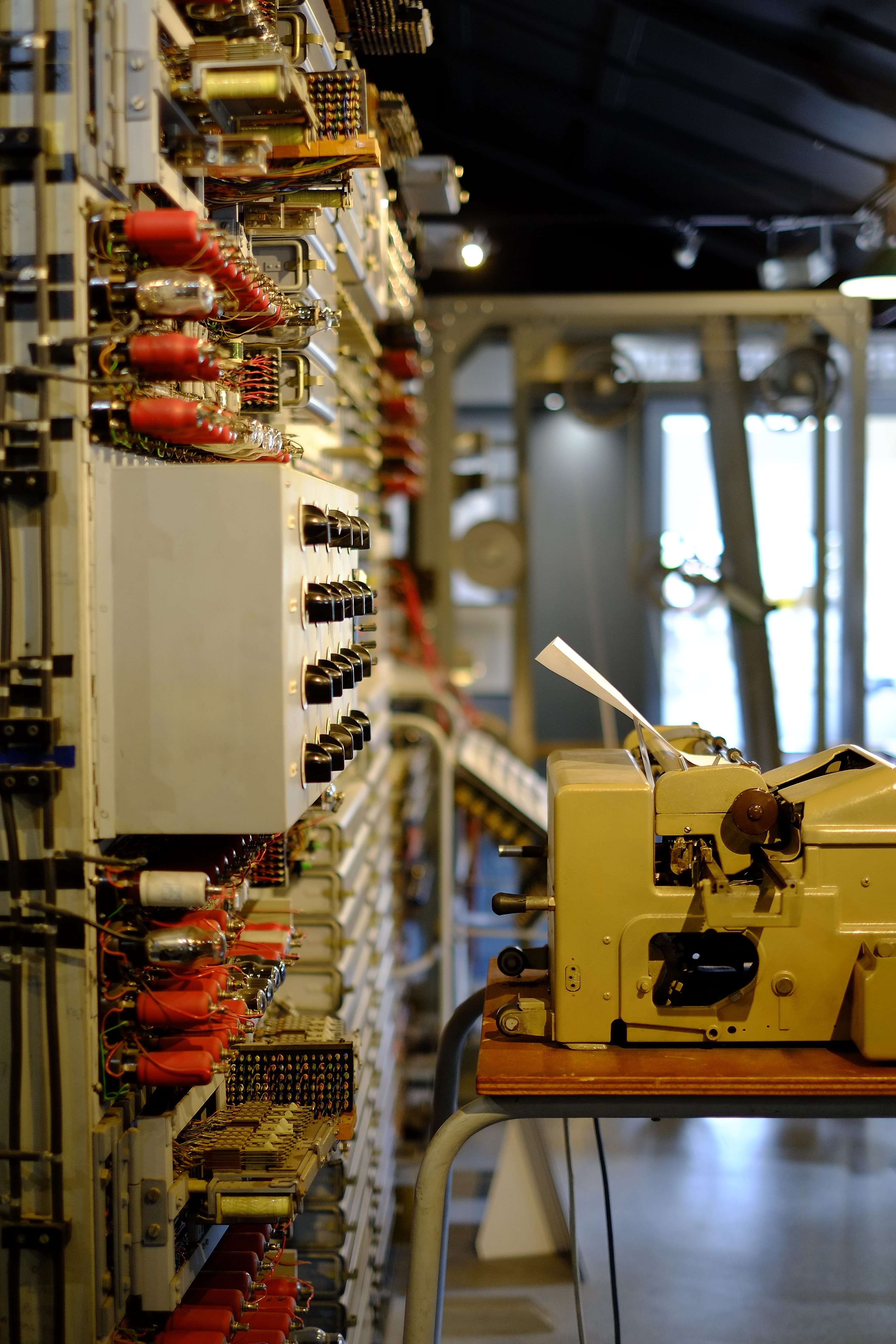 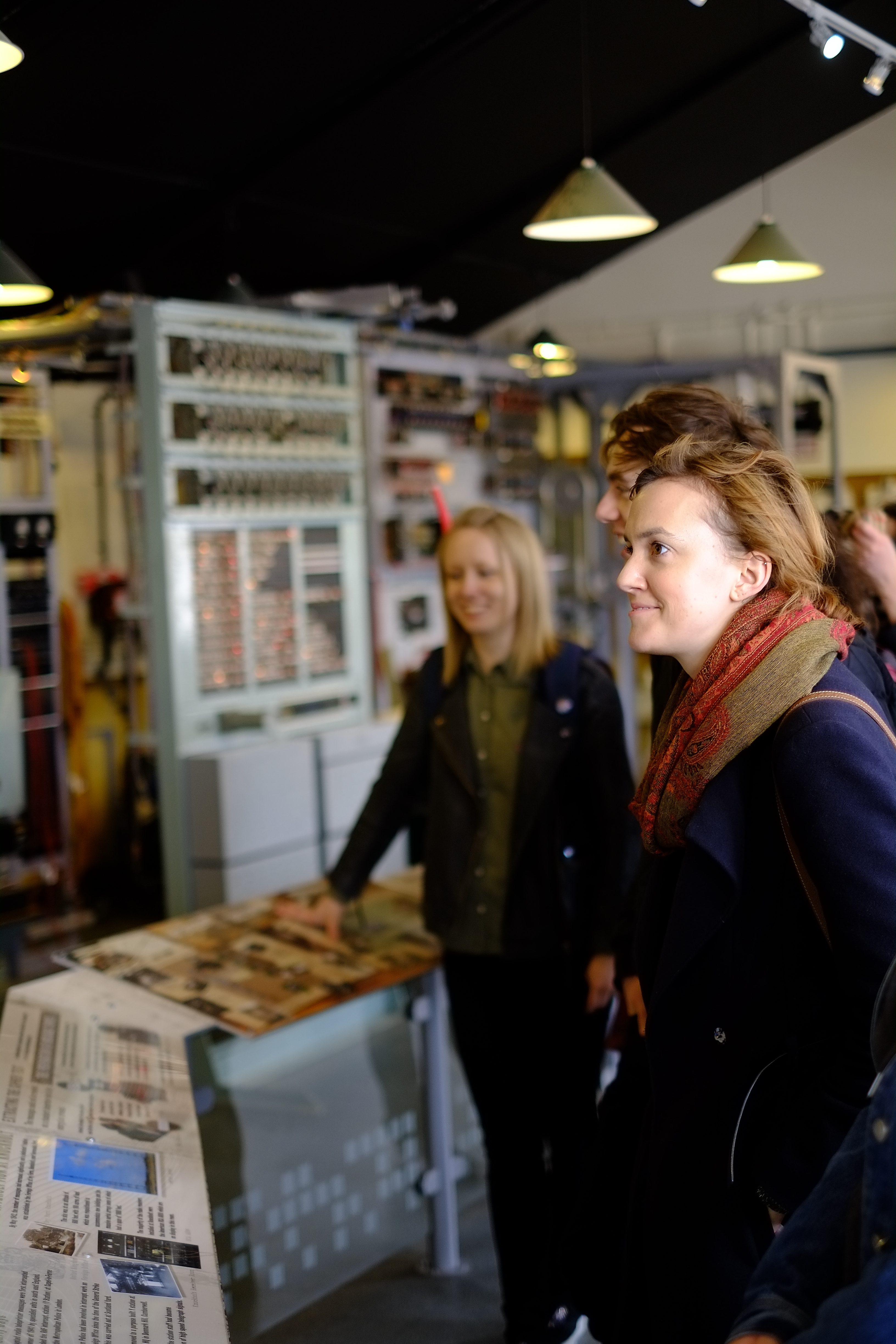 The computing museum highlighted the incredible amount of technical knowledge that is being lost.  It made me realise how important it is in Government to migrate old systems to new technologies or try and retain the knowledges of the systems that we have, so that we're not beholden to them one day.

It was great fun playing Pac-Man on the vintage games consoles in the computing museum! I had no idea that women made up the majority of the codebreakers, and were right at the forefront of the effort doing the really difficult and arduous work. Mavis Batey was particularly indomitable. It really underlines the fact that the gender disparity in the tech industry isn't natural or inevitable.

The trip was a fantastic way to celebrate the success of our LGBTQ* community. We saw lots of parallels with the work we do in MOJ Digital & Technology; from the multi-disciplinary agile teams, to the challenges of migrating to new technologies. The role of women, LGBTQ* people and neurodiversity are essential in successful teams, and shows that to solve problems with technology requires us to truly value openness and inclusivity.

If you're interested in learning more about our values, read about what we're doing on diversity and inclusion and visit our recruitment page for the latest roles.