I can't think of a time when my gender has had a significant impact on my career. This revelation has stunned every single person who has heard it. They've looked at me as though I've sprouted neon-green horns. 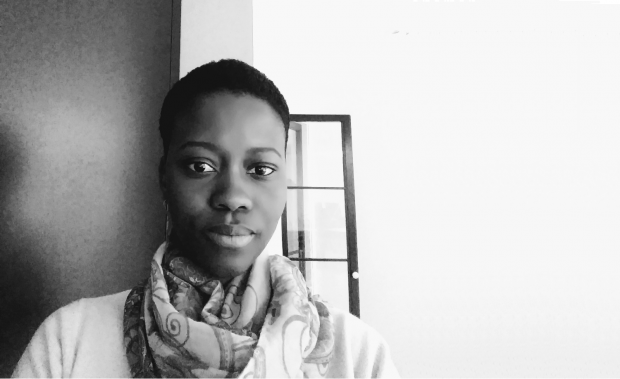 These reactions say a lot about the state of our society. They also make me realise, even more, how lucky I've been.

My mother told us stories of staying out of sight while family delegations discussed her education. They chastised my grandfather for allowing her, a good girl of "marriageable" age, to go to school.

Women in my family

Several women in my family were dragged out of school, kicking and screaming, and delivered to new husbands. These new husbands they'd never met before, were often twice or three times their age and often lived in different cities and even countries. The plan was always to get them settled in marriage and then for them to go back to school. One, two, three, four, five children later, the hope of ever going back to school died, silently.

I see the stats around the gender pay gap, I see the numbers on women in the boardroom(or lack thereof). I must admit, I wonder whether I'm blissfully ignorant and whether my luck is inevitably going to run out. I think about my shyness, the fact that I am a mother, imposter syndrome and I wonder if there is to be one more barrier to my career progression. Is my being a woman going to become a challenge? Do I have a choice?

A mother explained to her son and his friend, a little girl, that she had been invited to talk to their class about women leaders. This mother was so pleased to have the invite and bursting with pride. The little girl turned to her and asked, "Why? Can't women be leaders just the same as men?" - why is talking about women leaders interesting or significant? I say, Go Girl!!

Am I really that lucky? Definitely yes, for not being subjected to the same gender challenge's of my mother's generation. Yet, I cannot claim that idealistic view held by the little girl. I can only hold out hope that her view becomes the prevailing norm. Here’s to a future in which International Women’s Day is just another day.

Interested in joining us? Check out our latest vacancies at Digital & Technology careers